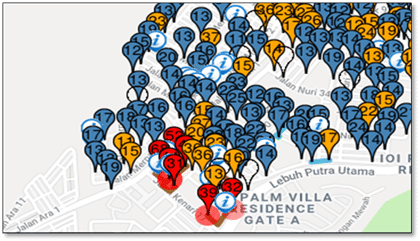 Introduction
Ranhill SAJ, a subsidiary of Ranhill Holdings Berhad, is an integrated water supply company, involved in the process of water treatment and distribution of treated water to consumers right up to billing and collection. It serves around 3.1 million population and manages 22,175km of pipes over an area of approximately 19,000 square kilometres.  Ranhill SAJ appointed Ranhill Water Services (RWS) as its Non Revenue Water (NRW) and leakage management specialist.

The challenge
The current NRW of Johor, as at December 2018, is 24%. In achieving NRW level of 5% by 2025, several activities have been done. One of the activities implemented to achieve the target is by creating SMART District Monitoring Areas. In the initial stage five DMAs were involved in implementing the SMART DMA program. Enigma3m were deployed at a DMA for at least three months where the first month is to find leaks from the correlations obtained, second month to repair leaks and third month will be for monitoring purposes. 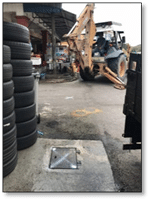 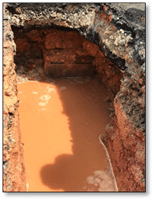 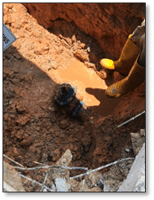 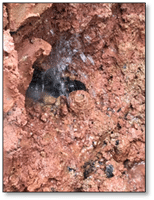 Trial at Bandar Putra, Johor Bahru, Johor
Total pipeline length to be covered for the Bandar Putra B, DMA, is 38.51km with 5052 connections. The Net Night Flow (determined by subtracting Legitimate Night Flow from the Minimum Night Flow) before installation of Enigma3m was at 30.99 l/s and total daily flowrate was 6200 m3/day. During the implementation of SMART DMA, a total of 295 units Enigma3m were installed. Pipeline material and distance of Enigma3m varies depending on pipe material from metal pipe to poly pipe. A total of 115 leaks were found and repaired in the second month of Enigma3m installation.

Zainudin Ngadiran, section head of the NRW control department of Ranhill SAJ Sdn Bhd, said, “A challenging target for leak reduction has been set by Ranhill SAJ and we are exploring technologies than can pinpoint leakage to help us reduce levels of non-revenue water rapidly. The trials with Primayer have shown that it is possible to deploy sensors that can precisely locate leaks, enabling our teams to carry out rapid repairs.”

Ranhill SAJ serves a 3.1 million population and manages 22,175km of pipes over an area of approximately 19,000km2. The company intends to expand implementation of the Smart DMA concept across Johor state and some of the state’s most critical DMAs will be managed permanently with Enigma3m, depending on the age of infrastructure and site conditions. It is expected that more Enigma3m loggers will be required for the expanding programme. 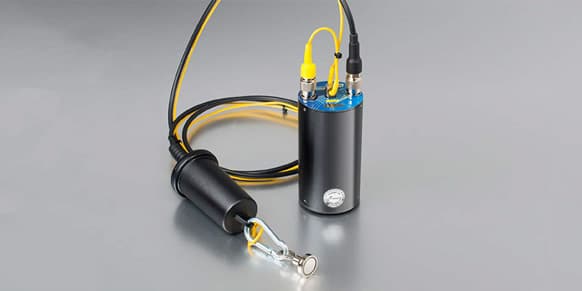 Click for more on the Enigma3m and locating leaks remotely