Leakage Management – how Anglian Water is meeting the challenge

Anglian Water have reduced leakage by 20% since 2010, have committed to a further 23% reduction by 2025. Overwhelmingly, customers have told Anglian Water that leakage is a high priority and that they want to see it reduced to well below the Economic Level of Leakage (ELL).

To develop, own and utilise a system that enables cost effective, smart, real time leakage monitoring at an individual asset level for Anglian Water’s entire network.

Technology comparisons were performed over a total mains length of 40km, comprising mixed pipe materials. 800 traditional noise loggers were deployed every 50m at a cost of £250 per logger, totalling an investment of £200,000.

By comparison, 58 units of Primayer Enigma3hyQ’s were deployed every 750m, at a comparative total cost of £69,600 (including installation of permanent sensor point) to cover the same area. This represented a 65% cost saving (when compared with traditional noise logging).

Further, the results given by the Enigma3hyQ’s were demonstrably much better, with all units communicating, less ‘false positives’, zero theft and lower leakage levels. Challenges included the sites consisting of a large range of different materials, including but not limited to Cast Iron, Ductile Iron, Asbestos Cement, MDPE and PVC. Despite these challenging conditions, the Enigma3hyQ’s provided repeated, accurate leak locations over distances of up to 4.6 kilometres. 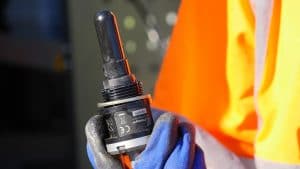 Anglian Water have installed 2350 variants of Primayer fixed network technologies. They have ordered a further 3500 units of Enigma3hyQ for installation during the first quarter of 2019; the next phase of their overall leak reduction programme.

“One of the biggest challenges faced across the water industry is the ability to detect leaks effectively on plastic pipes as they don’t transmit noise when they leak. Critically, unlike more widely used methods, this new technology can be used on plastic pipes, which make up 60% of our waters mains. This is a real game-changer in how we tackle leakage in terms of our teams on the ground and the processes we use. It will revolutionise what we do in terms of leakage.” 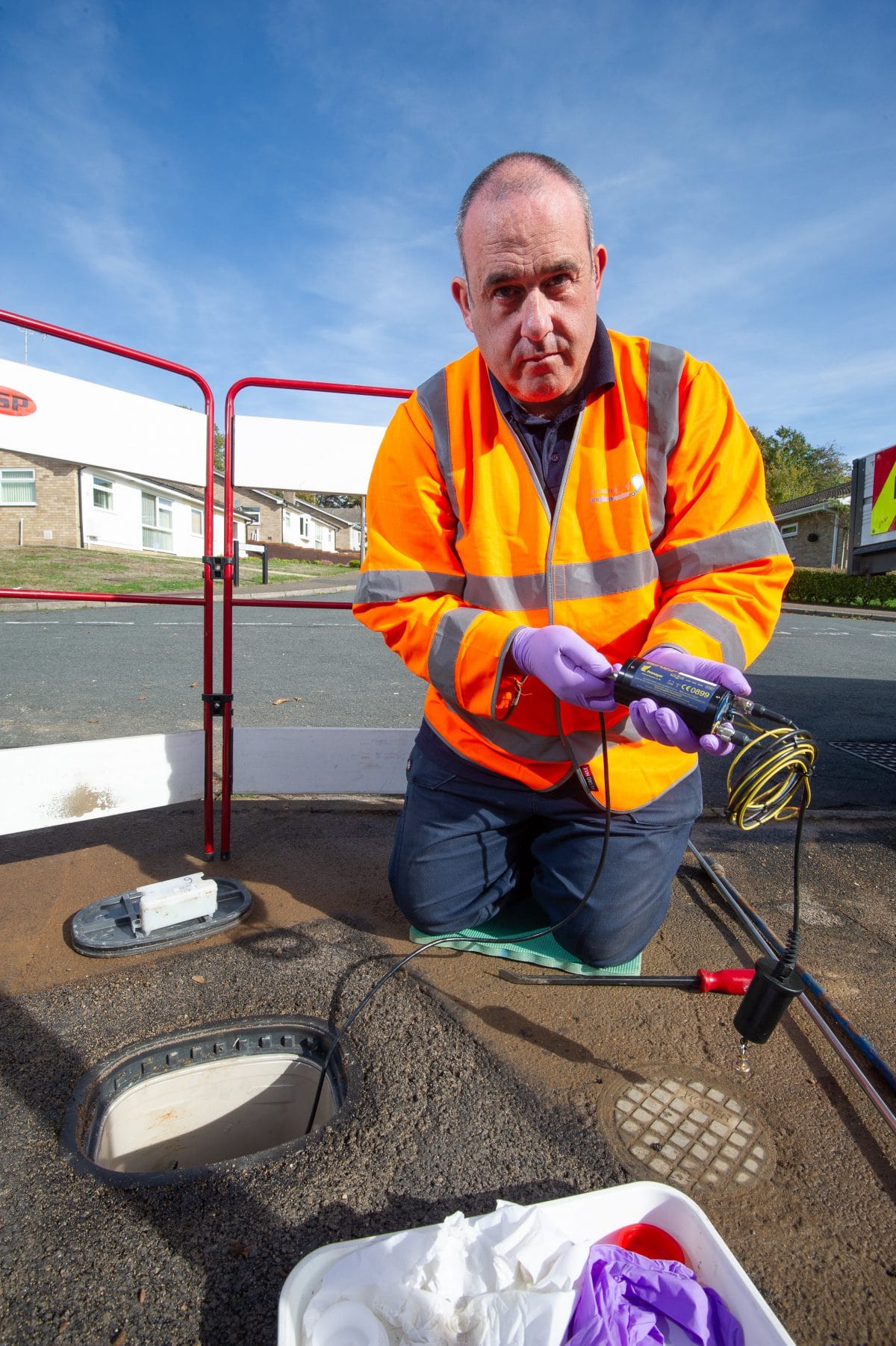 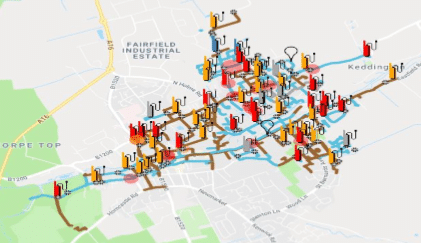